After years of silence the Hungarian game dev community had another chance to meet and share their knowledge. As the main organizer, Szabolcs Józsa told us, it needed over a decade to have such a meeting once again.

Thanks to him, his company (Nemesys Games) and the sponsorship of Epic Games talented guys from different developer groups showed up to talk about their business, used methodology and skills.

You could listen to interesting workshops on pixel art, game jams, character design, lighting, prototyping, art pipeline, while in the main room there were talks about indie game development, character based game design, VR games, etc. Milena and Krystof told us about actual and future projects at Epic Games and offered their support for all kind of game dev related stuff. Did you know that Epic can even support your conference visits?

All these can be watched freely on Youtube (most of them in Hungarian): https://www.youtube.com/channel/UCepc4TxdqaZ6qzy8TzHoLFw/videos 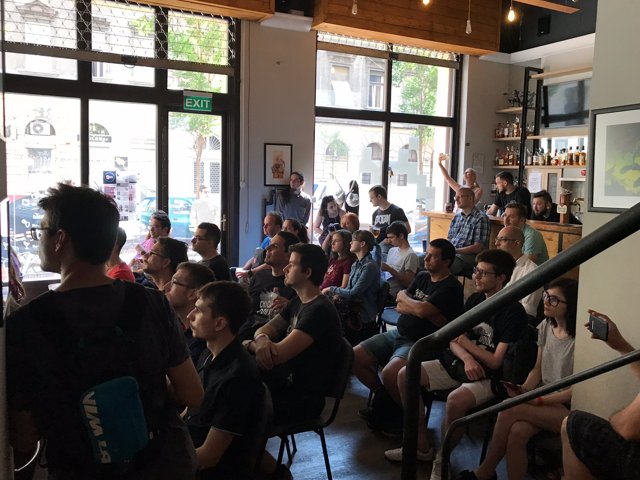 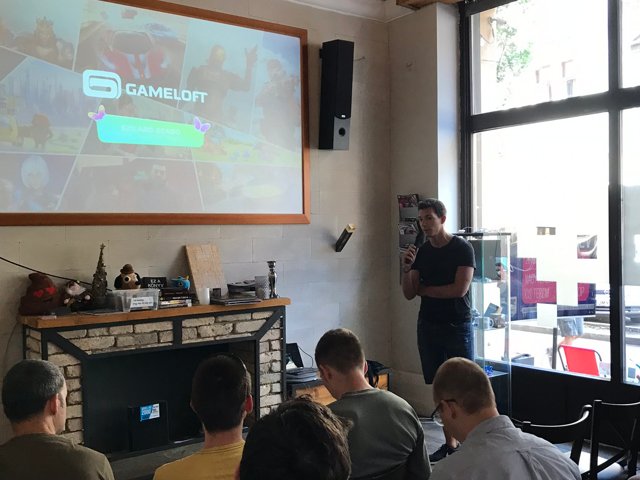 Next to all these me and 2 other developers were offered the opportunity to show our games for the public. It was a great push as I wanted to release a new update right on spot. It was not so obvious as it was the largest patch for #TurnItOn so far: the content got 1,5x, a new audio track and new localizations were introduced, the trailer movie was extended, all the in-game audio got on Bandcamp, a free/lite version was built and all this entered the iOS App Store too. At least I tried, because of a little issue the iOS release was postponed to the next day: 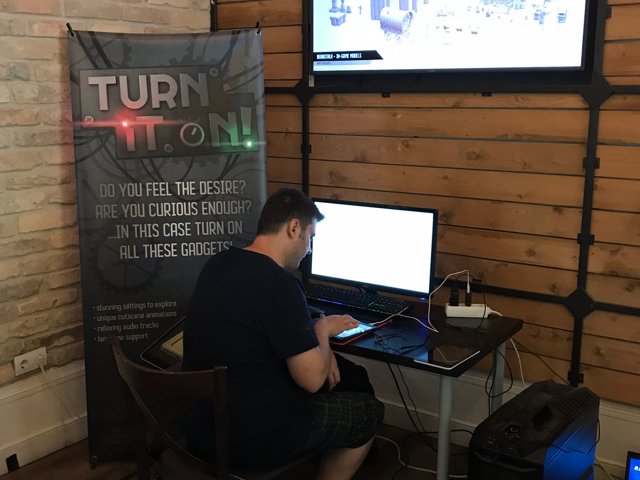 Although it needed a tight schedule to squeeze all these into a single day, I was able to meet other developers and even wannabies came to ask about the indie-life. All in all it was a nice experience and I learnt a lot. I really hope this event can go on in the future. It has a lot of potential and surely helps both veterans and newbies. Meet you at BGDD #2 next year! ;)