It was only two weeks ago I first entered the InGame bar in Budapest when I had another game development related visit at the exact same place.

Ready Game Jam was hosted in this pub. The support came from Nemesys Games again, but it was organized by the Insert Coin Association this time. If you are not familiar with game jams, it is a weekend challenge where developers try to create a complete game from scratch in 2 days. Don't expect too detailed games, these are mostly small exercises to learn about game development process and have fun.

You might know that I'm keen on retro computing, most likely on the Commodore 64 era. This game jam was themed around "retro", so no question, it was something organized for me. I managed to invite two of my friends and we got even support from Germany as our audio guy joined the team remotely. At the end around 15 people gathered for the opening ceremony and presented their ideas for the coming 48 hours. 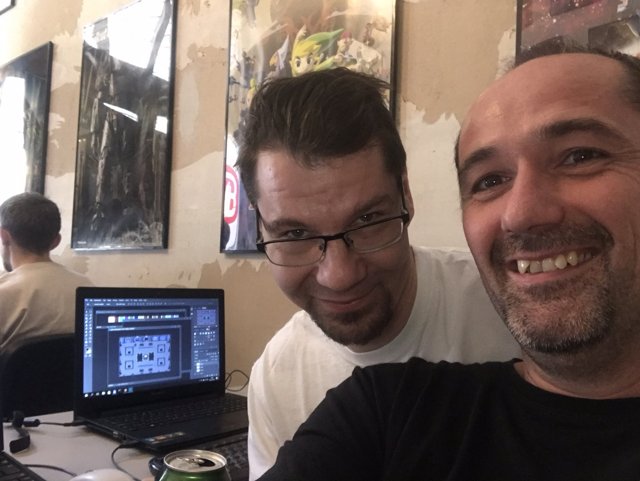 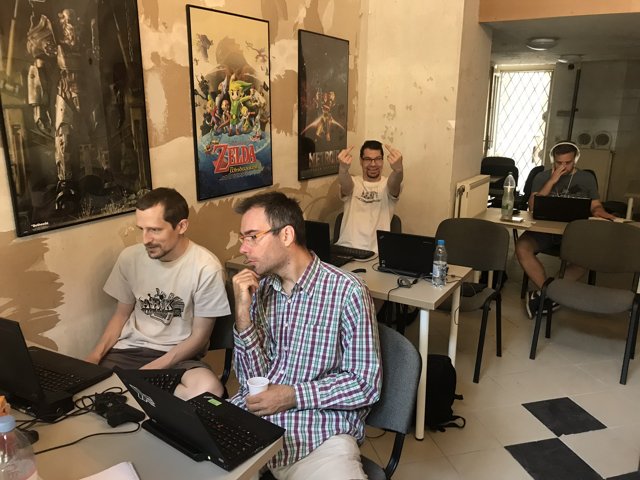 Our idea was to create a game similar to the well known Wizard of Wor, in which you have to coop-kill monsters walking around a labyrinth. We wanted to do this with better graphics than the original and with a new gameplay element: lights. Most of the inspiration came from the original game, last year's Xeno Crisis and the recently released C64 game, Tenebra Macabre. 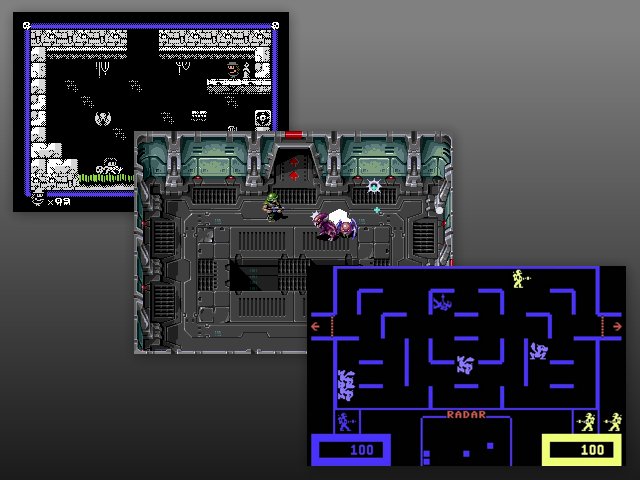 Other teams began a Castlevania-like game for browser, Breakout clone and an RPG for PC and even a mulitplayer Game Boy project started this afternoon. As it was my first jam I didn't really know what to expect or how it works out at all. Asking a veteran jam-visitor it was an average meeting, everything happened as intended. 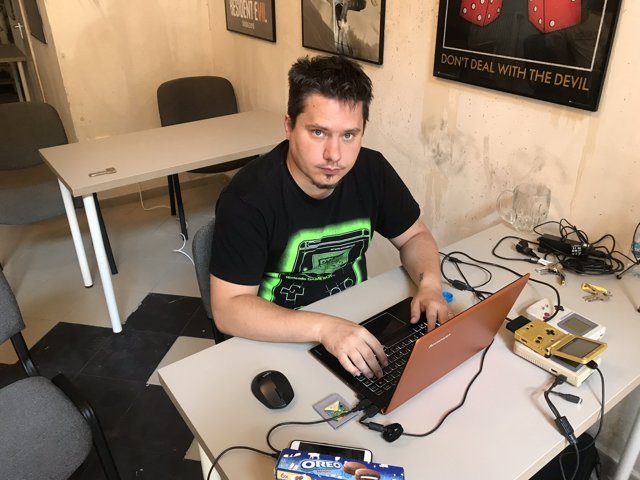 You might ask: Why do this at a game jam? For me it was a nice experience to see how it develops from an idea to a playable build in two days. Not only because I like creating games, but the possibility to learn all the pitfalls in such a compressed schedule. And yes, we had lots of them. I was aware that the scope of the game should be most likely tightened but the most significant impact came from the team work. It might be surprising as I'm working in professional game development since 2005, but never in a team-scale like this. Maybe the time frame amplified this too. Doing actual production and managing people was not easy to balance at all. We all had different goals and vision and sometimes (all the time) it was needed to find the common ground.

In the end we had a little game where two players can run around and kill each other with their laser riffles in a nice dungeon. This game is going to enter the game development competition at Arok Party and if we manage to work some more on it, you might even experience it at GamesCom in Cologne. How cool is that? 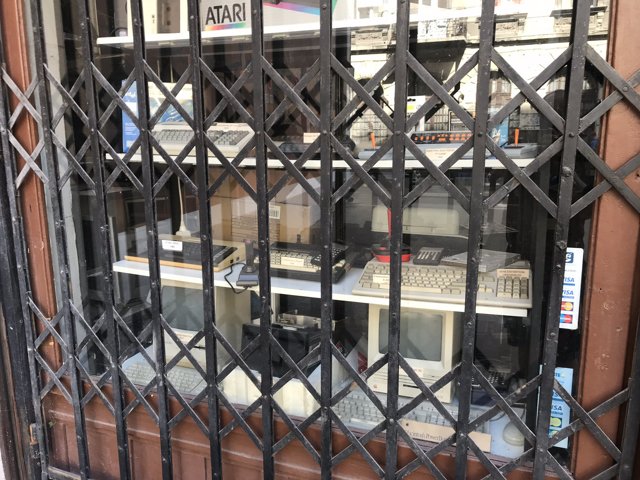 Coincidentally this little show-window was next to the place. Authentic!