Farming Simulator C64 edition is the official demake of the original PC/console game by Giants Software. It was first introduced as an April's fool joke and finally released in October 2018 bundled to the collector's edition. Its primary goal was to support the marketing of FS 2019 but it got a little more serious: around 500 pieces of real cartridges were produced and it got into the store of Giants as digital download too. Most of the physical units were sent to journalists, the rest was sold out in a few hours by Protovision.

It is not a game released by Rushing Pixel, but all graphical assets were done under the label. It was coded by Attila 'Scorpy' Kása and Zsolt 'Soci' Kajtár, music and sound composed by László 'Vincenzo' Vincze.

The game is available in the digital store of Giants for 4.99EUR. 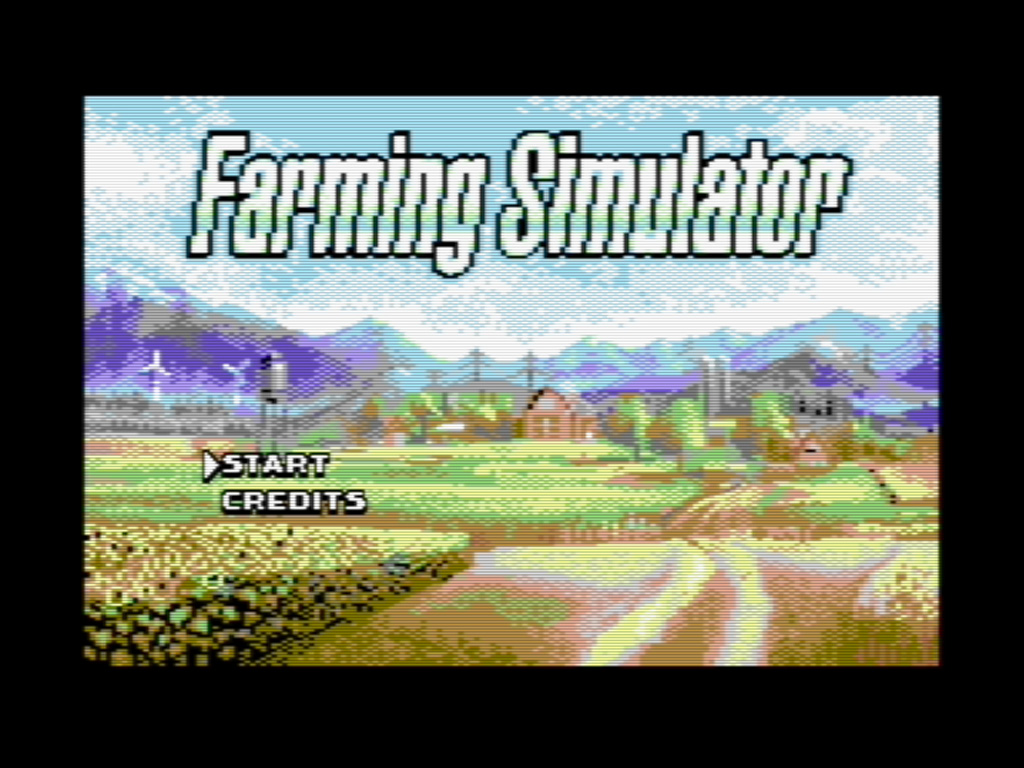 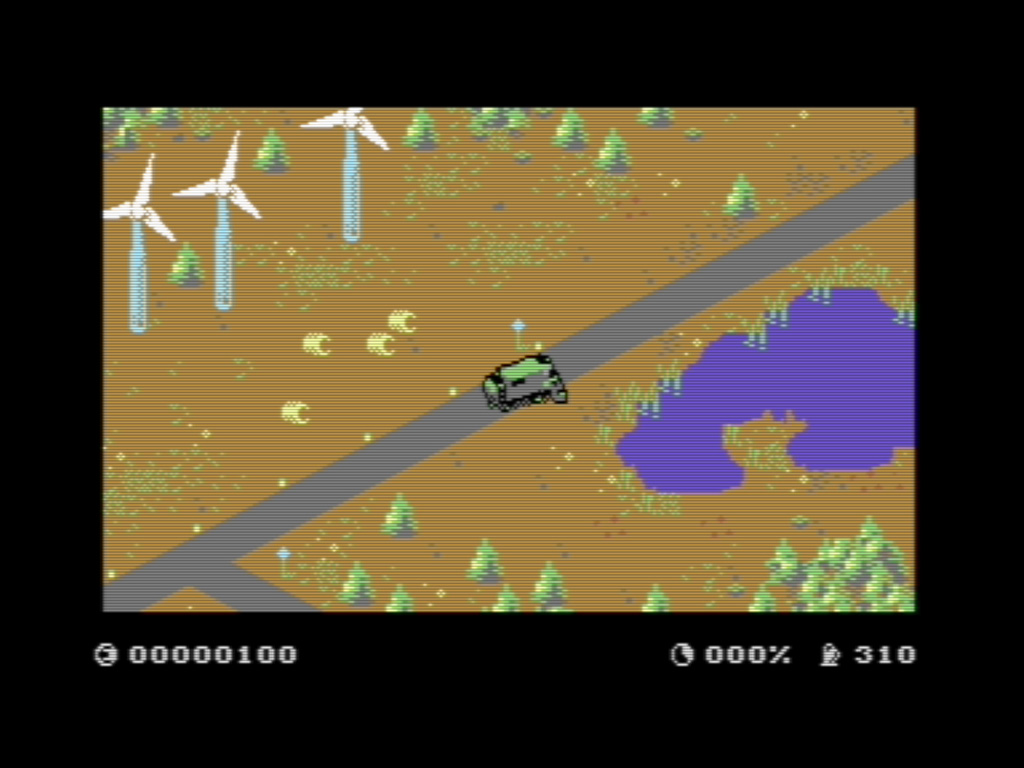 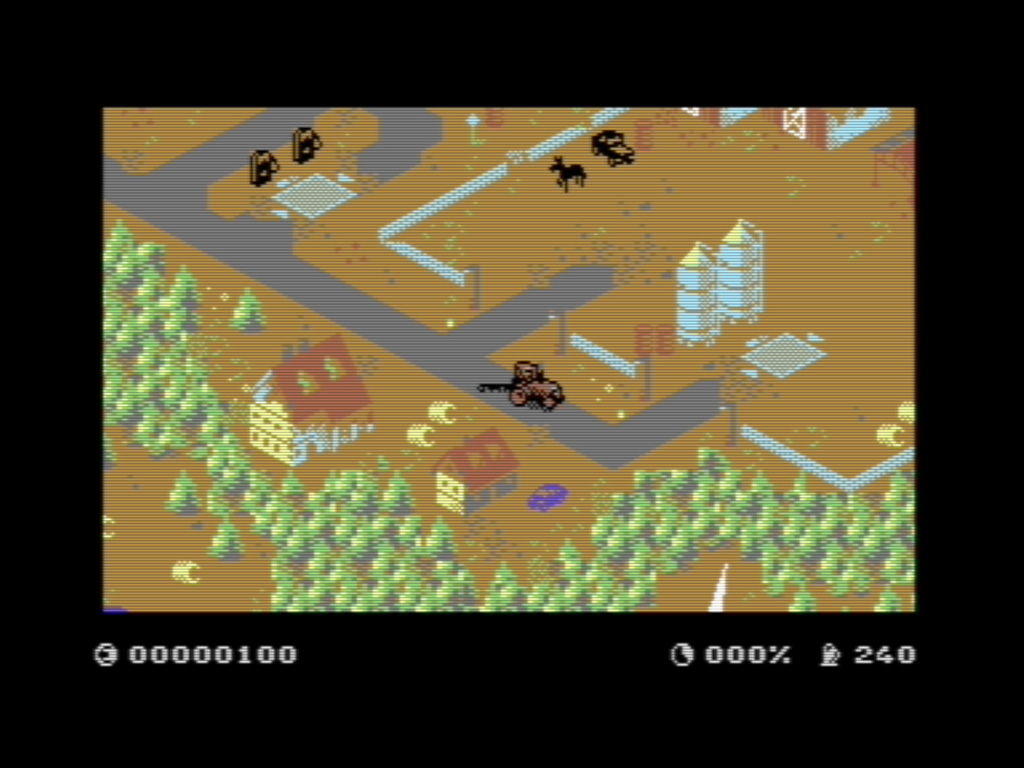 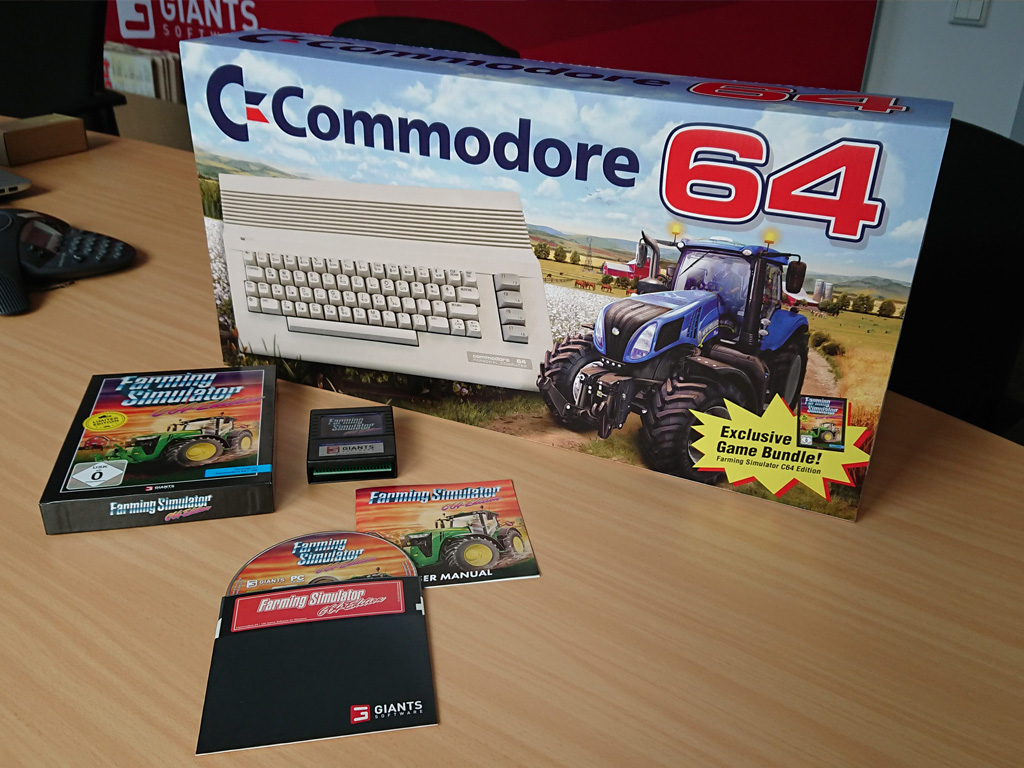 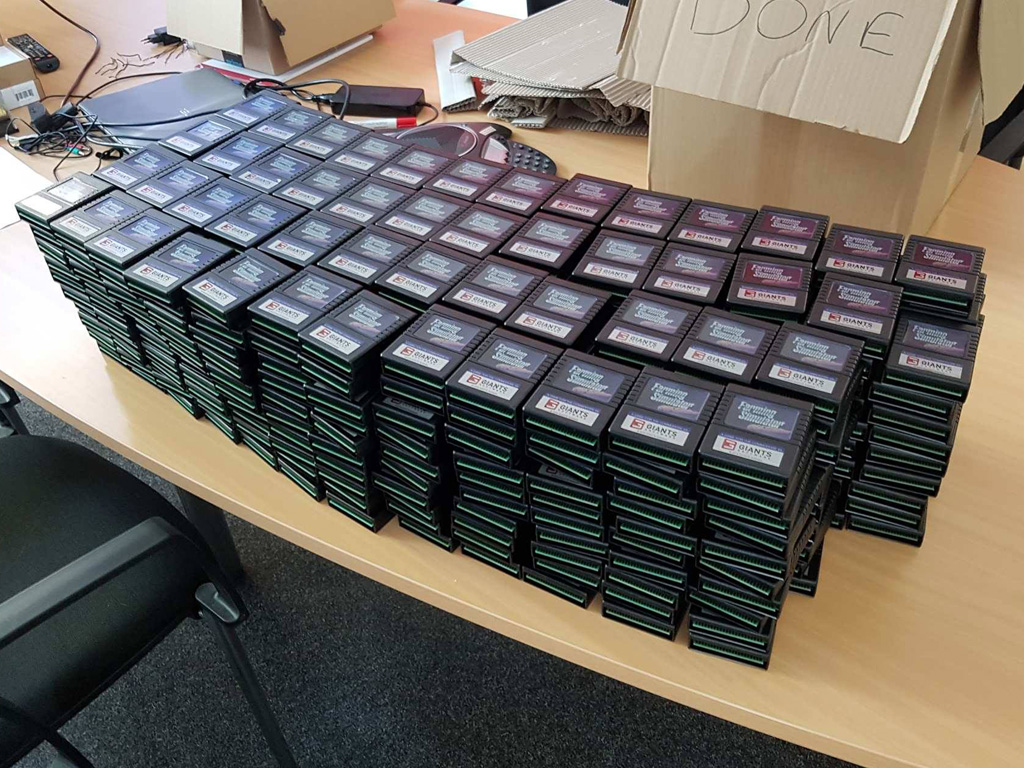